Dating back to the time of Mahabharatha, the very helm of the Kingdom of Tripura encompassed the greater part of Eastern Bengal stretching from the Bay of Bengal in the South to the Brahmaputra in the North and west and Burma, now Mynmar in the East. The earliest trace of the history of Tripura can be found in the Ashokan pillar inscriptions. The history points out that around the 7th Century, the Tripura Kings with the title of 'Pha' which means father, ruled from the Kailasahar region in North Tripura.

In the 14th Century, the history of Tripura witnessed a change with the shifting of the capital from Kailashahar to Udaipur. It was around the same time that the Tripuri kings adopted the title of Manikya and the Manikya dynasty, which had an Indo-Mongolian origin, ruled Tripura for around 3000 years according to a school of historians. The dominance of the Manikyas was also acknowledged by the Mughals when they were the central rulers. The 17th Century is a major watershed in the history of Tripura when the administration of the region passed on the hands of the Mughals with some powers left with the Manikyas. In the Colonial era, the Britishers extended their control over Tripura granting some limited independence to the Manikya kings. The Royal history of Tripura ended when the princely state acceded to the Indian Union on October 15, 1949. After death of the last king Maharaja Bir Bikram Kishore Manikya on May 17, 1947, a Regency Council was formed headed by Maharani Kanchan Prabha Devi, for aid of the minor Prince, Kirit Bikram Kishore Manikya Bahadur. The regent signed the merger agreement with the Government of India. After merger Tripura became a Part 'C' State. On reorganization of the states, effected in November, 1956, Tripura became a Union Territory with an Advisory Committee to aid and advise the Chief Commissioner. Thereafter in place of the Advisory Committee, a Territorial Council was formed through the adult franchise on 15th August, 1957. On July 1, 1963, the Tripura Territorial Council was dissolved and the Legislative Assembly with the existing members of the Territorial Council was formed. On January 21, 1972 Tripura became full-fledged State by the Act of Parliament called the North Eastern Areas (Reorganization) Act, 1971.

The present territory of Tripura predominantly hilly with a geographical area of 10491 Sq. km and is surrounded on three sides by deltaic basin of Bangladesh with tropic of cancer passing through it. 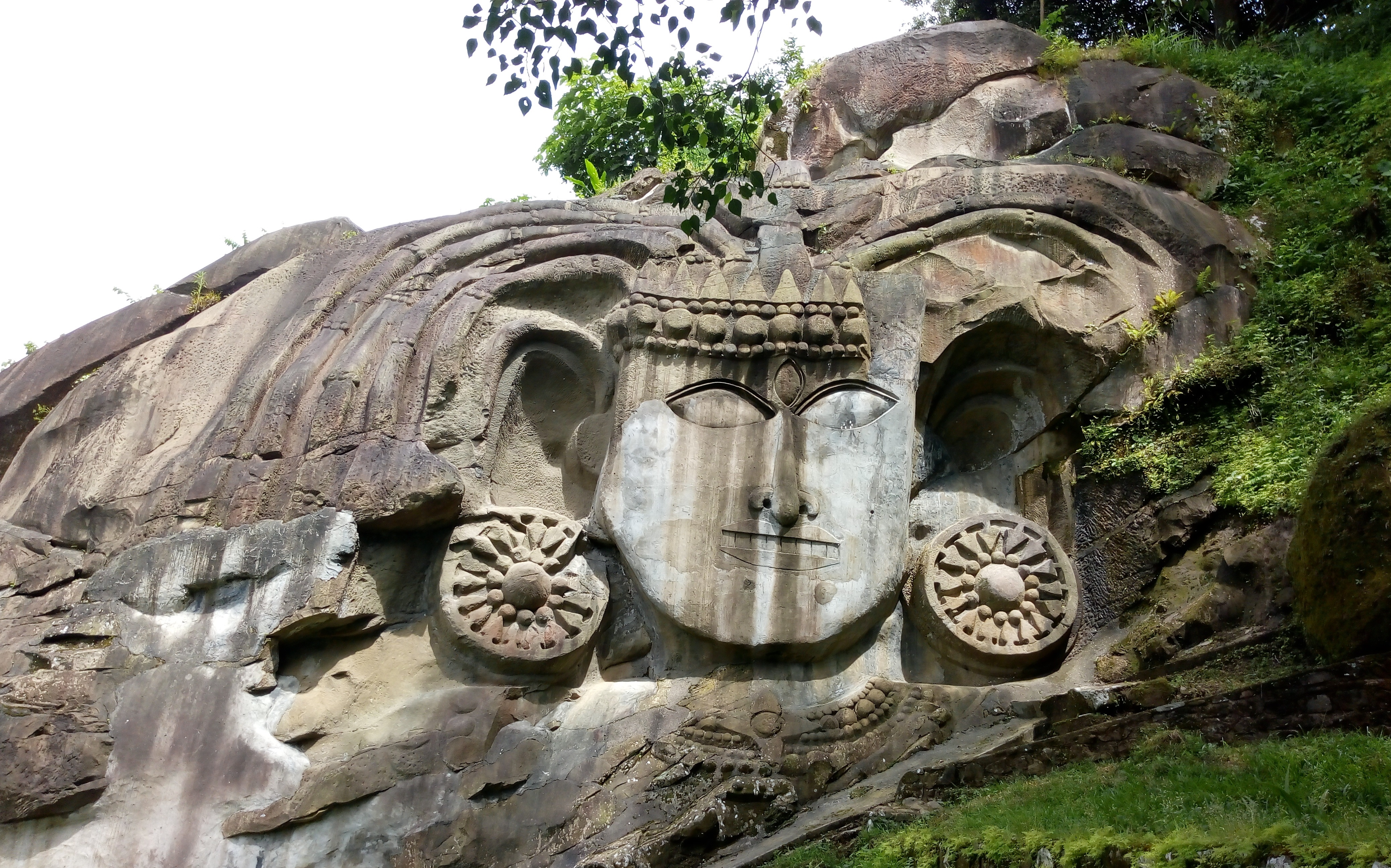 W.W. Hunter in the Statistical Account of the State of Hill Tipperah (1876) observed that:

Until the year 1873-74 the Courts of Hill Tipperah dispensed justice according to a primitive system of equity and good conscience and there was no regular judicial procedure (page - 462).

No historical documents or historian has so far contested that claim, in stereotype of the colonial administrators. Some rudimentary proclamations were issued before 1873-74 to regulate the penalty in Criminal cases, but there was no supervisory Court. The King was the fountain-head of the justice. The administration of justice witnessed a remarkable change in the year 1873-74 when nine enactments which included a Criminal Procedure Code, a Civil Procedure Code, a Police Guide, Limitation Act and Evidence Act etc. were promulgated by the King. In 1874, two Magisterial Courts and One Civil Court of original jurisdiction at Agartala were established. There were an appellate Court and a Court for Special appeals. There were two Criminal Courts of original jurisdiction, one having jurisdiction over hill-tribes and the other over Bengalees and Manipuris. The functions of those Courts were partly legislative and partly judicial. For purpose of enacting the laws the Maharajas constituted a State Council, power of which however was subject to the assent of the Mahahaja. The Privy Council was formed with three members for hearing the appeals to the Maharaja. It has been recorded in the Tripura District Gazetters that the judgments of the Courts having affirmed by the Maharaja were not subject to the revision by any Officer of the British Government. By dint of the Constitution of Court Act, 1318 T.E. (corresponding to 1908) several Courts were established in the sub-divisional level. A Khas Adalat or the Chief Court with its original and appellate sides was also established. The language of all Courts was Bengali. It has been recorded that there were ten Courts of the original jurisdiction both for civil and criminal cases during the year 1905-06 spread over the various sub-divisions. After the merger of Tripura with the Union of India on October 15, 1949, Tripura (Courts) Order 1950 came into force with effect from January 26, 1950. The Court of Judicial Commissioner, the Court of District Judge, the Court of the Subordinate Judge, the Court of the Munsiff were established under Sections 3 and 15 of the Tripura (Courts) Order, 1950. Thus, after the merger, judicial set-up of Tripura has been similar to that of other States of the Indian Union and gradually the Government of Tripura either had adopted the various States Laws having their operation within the territorial jurisdiction of Tripura or they has extended the Central Laws. The Judicial Commissioner's Court was the highest Court in Tripura and it used to exercise almost all the functions of a High Court till 20th January, 1972. 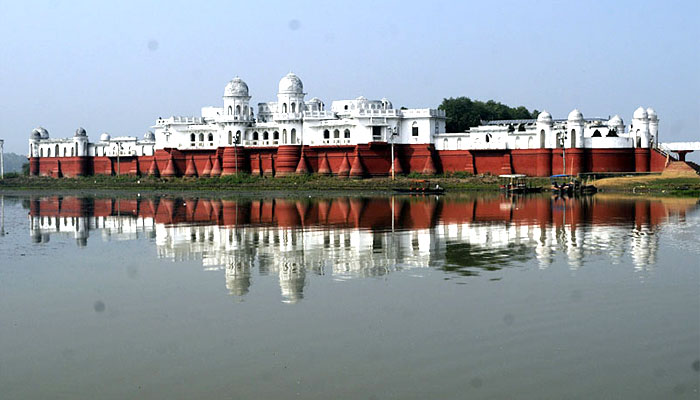 The people of Tripura by their elected representatives and the legal fraternity continued to aspire for a separate High Court and finally by the Act called The North-Eastern Areas (Reorganisation) and Other Related Laws (Amendment) Act, 2012 it has been declared that the State of Tripura along with other two States namely, Meghalaya and Manipur shall get their separate High Court. For that purpose some significant amendments have been carried out in the Principal Act.

28A.(1) on commencement of the North-Eastern Areas (Reorganisation) and Other Related Laws (Amendment) Act, 2012 there shall be a High Court

(a) for the State of Meghalay to be called the High Court of Meghalaya;

(b) for the State of Manipur to be called the High Court of Manipur;

(c) for the State of Tripura to be called the High Court of Tripura;